By: Lori Hammelman - Updated: 5 years ago

Old theater marquee to be replaced by balcony patio

ROCHELLE — Early Monday marked the end of an era as crews began removing the marquee from the former Hub Theater in downtown Rochelle, but owners of the building have a new plan that incorporates earlier history of the landmark.

Owners of Kennay Farms Distilling are making plans to construct a balcony patio closely resembling what was on the front of the theater so long ago; an idea sparked after discovering an old photo.

“The façade of the building will feature much of its original design, as shown in the early photo, with the balcony being enhanced to give it an eclectic look,” said Doris Kennay. “When we found the original photo of the balcony it gave us the idea to resemble that and accommodate an outside seating area for people to enjoy in nice weather.”

Last year, the Kennay family announced plans to convert the theater into a distillery, featuring a venue to sell products from their operation. They also bought the former Lincoln School building for storage of their liquor products. 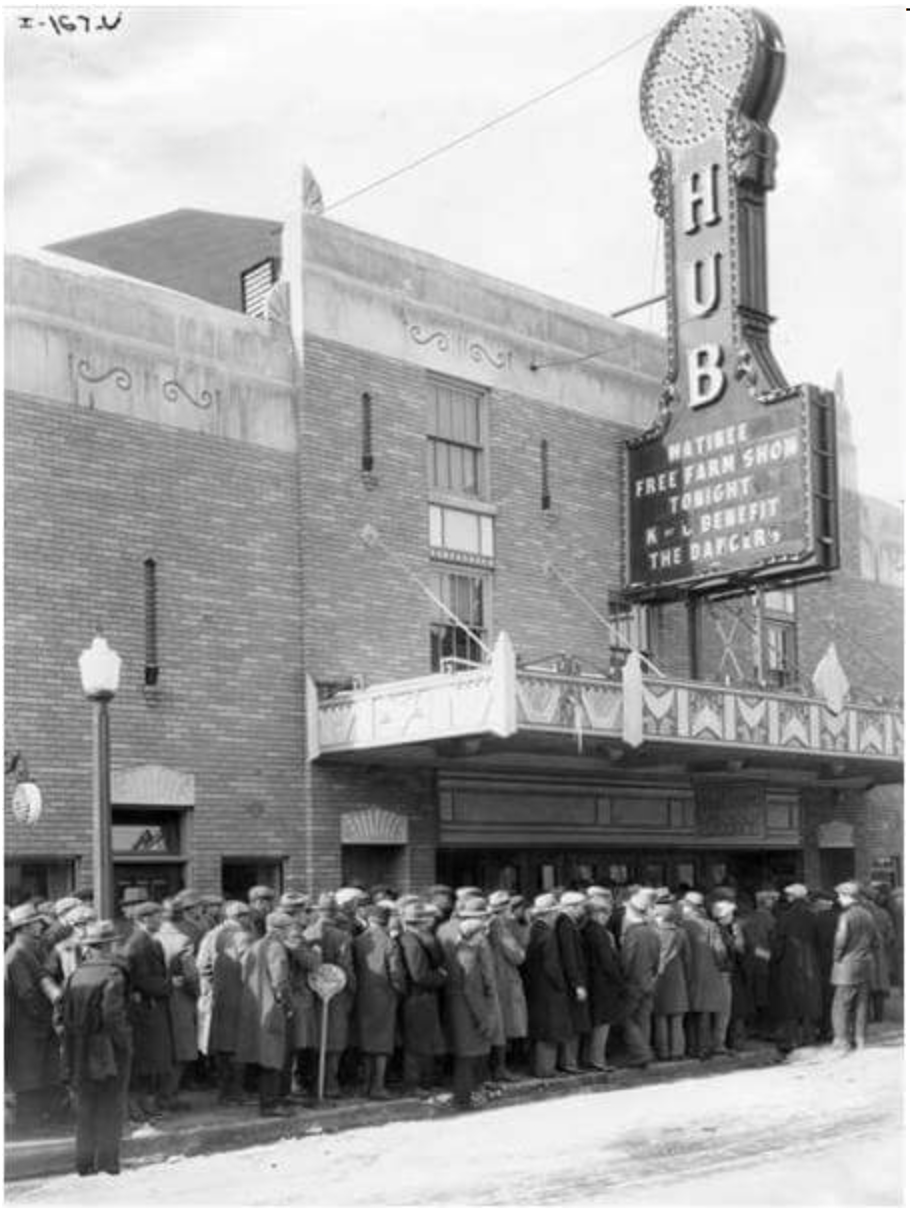 The Kennays are working with an architect to revitalize the former theater to be both functional and esthetically pleasing, currently looking at opening sometime late next year. Improvements in the works also include a glassed-in conference room in the upstairs balcony and a tasting bar that overlooks the distilling production.

Production at the former Lincoln School has not yet begun, and is currently being used as a storage facility.

Benefit for Austin planned for Jan. 28

We see you are enjoying our articles!

If you wish view the full all article, watch this short video or subscribe now for full access.

Subscribe Watch Video No, thanks! I will stick to the free stuff
Login